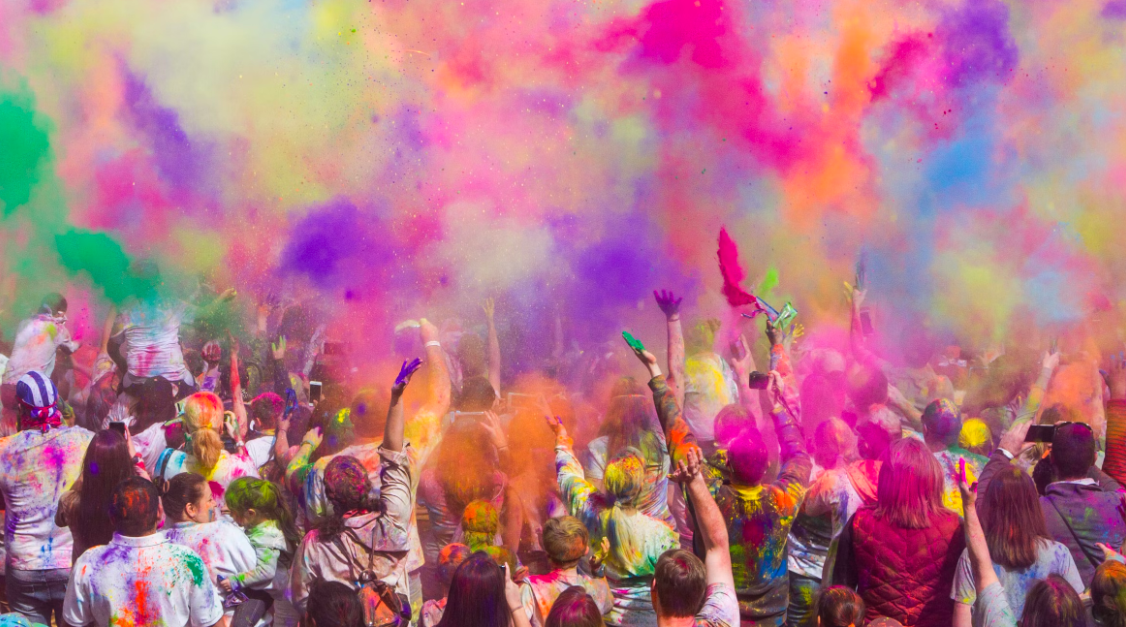 For more than 20 years, Jorge Martínez-Bonilla has been providing research and consulting in the U.S. and Latin America. Here at C+R Research, he leads the multicultural and Hispanic research divisions, CultureBeat and LatinoEyes.

As a life-long language learner, Jorge’s early involvement in cultural exchange programs instilled a sense of deep curiosity that helped him develop a keen sense of cultural awareness and empathy. Beyond his work with the general population, Jorge specializes in multicultural consumer research. He has led research initiatives among all the US Hispanic groups as well as with African American and Asian American consumers.

Jorge earned his MBA from Michigan State University’s Broad School of Business and holds a B.S. in business and economics. Filling up the Shopping Cart: A look at Bicultural Shoppers

Reaching Hispanics in a Digital Age

Hispanics and The Holidays

How Brand Affiliation Can Influence Shoppers

MLK and His Legacy: Lessons for Marketers and Market Researchers

A Lesson for Brands in Empathy Building

Día de Los Muertos (Day of the Dead): A Quick Look into Culture and Marketing

Unraveling the Complexities of Cultural Identity

Latin What? Thoughts About Modern Monikers and Valuing Purity and Tradition in a Beautiful Language