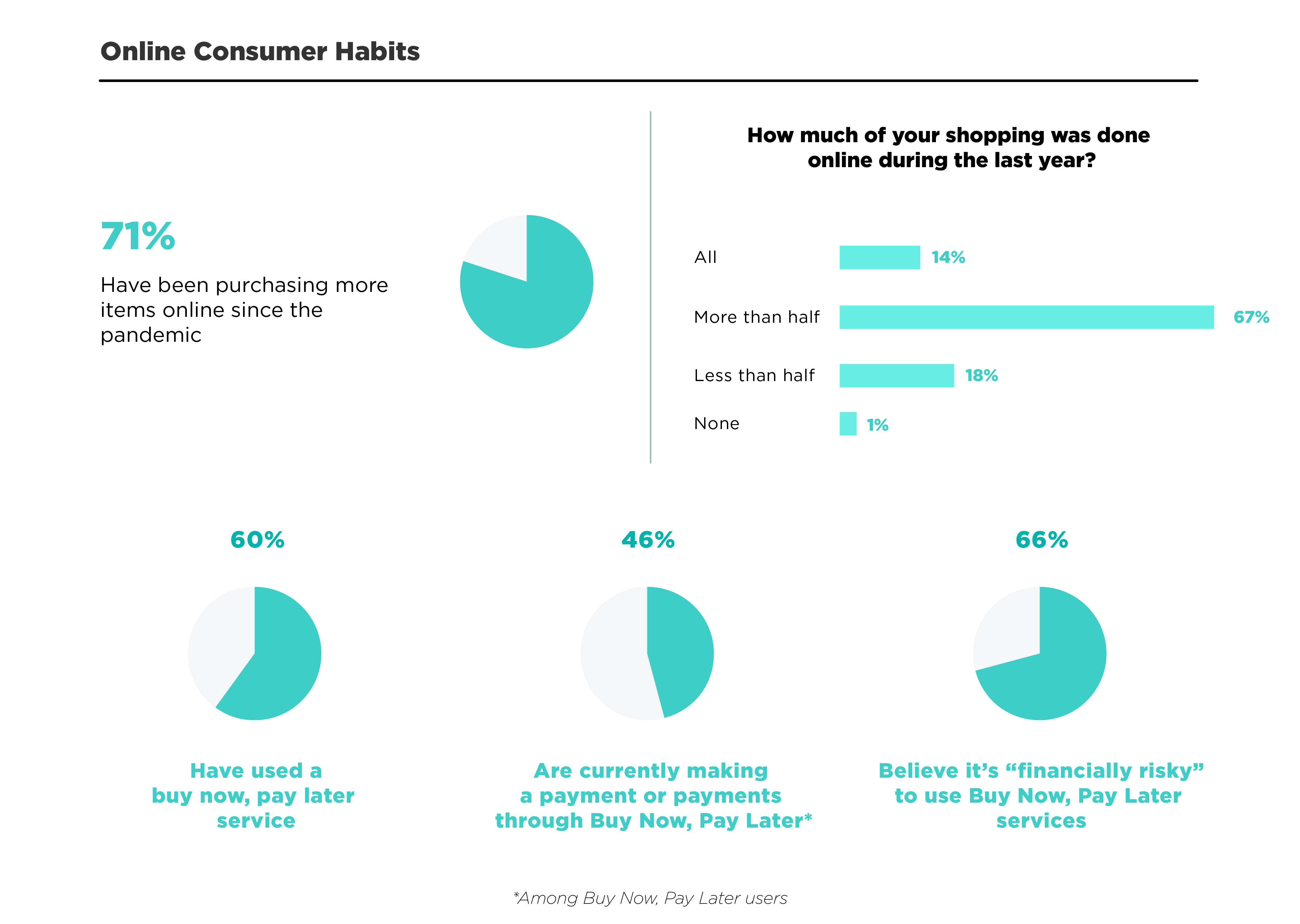 What’s on Consumers’ Minds Now? Get All the Buzz with LiveHive