They are Fathers. They are Brothers. They are Uncles. They are Grandfathers. They are Cousins. And, they are even Neighbors.  All of these make up the male population of the Black family.  The Black family is an extended unit composed of members who understand the African proverb that “it takes a village to raise a child.”  The bloodline is indeed an important part of the family makeup, but there is an ancestral history where the strength of being a community is a concept that is passed from generation to generation.  Black men, and Black fathers in particular, play an important role in the Black family.  You would be hard-pressed to find one thing more important than family to the Black father.  Allow me a bit of your time to share my personal story. 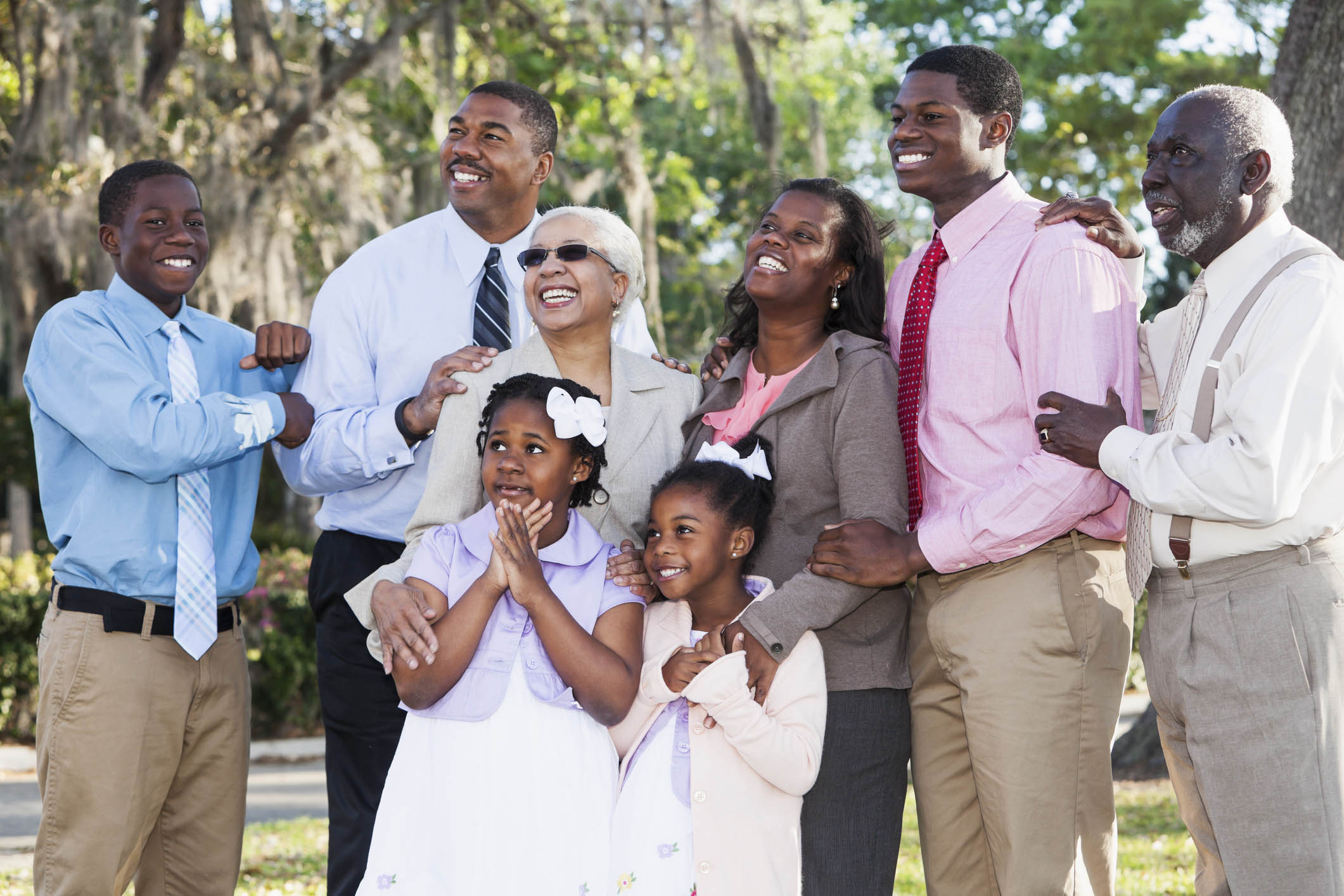 One of my biggest joys in life is being a Black father. I am triply blessed, being a dad to three amazing young people. There is nothing sweeter than being able to share in all of your children’s “firsts.”  Steps. Falls. Performances. Trophies. Last place finishes. Yes, I have been there for them all, as have most other Black fathers.

Looking back, it is clear that I learned early on the role Black men play in children’s lives…in shaping, molding, and instilling life-long values to be lived, shared, and practiced. Growing up in my Calumet Heights neighborhood in Chicago, I was surrounded by strong Black men who owned and embraced their important role as everyone’s dad. They nurtured us. They taught us. They disciplined us. They loved us.

I am pretty sure that I lived on the most amazing block in the city! There were so many kids that fun re-invented itself every day. From playing Four Squares on the front sidewalk, to riding bikes up and down the one side of the street until you were old enough to cross to the other side, to playing touch football in the street between lamp posts. We relished the summer block party with music, food, bounce house, and the wide-open street to ride your bike and play games. Sure, we argued and even sometimes fought, but that was life on Euclid Avenue for the 50+ kids on the block. And it was sweet. Behind, next to, and in front of that army of boys and girls, were whole host of Black men who took an interest and responsibility for our well-being.  Teachers. Police officers. Skilled tradesmen. Factory workers. Bus drivers. Postal workers. Ministers. Fathers. Grandfathers. Neighbors. Little League Coaches. All strong Black men who shared a vision for our future and committed personally to ensuring our successes.

They taught by example. They walked with us to the grocery store until we were old enough to proudly do it alone. They kept the lawns well-manicured and taught us how to do so as well. They ensured that their own sidewalks were shoveled in the winter, as well as the neighbor who may not have been able or just had not gotten to it yet. They shared their talents with each other as a barter system to keep the block moving ahead.

That sense of duty Black men shared then is alive and kicking today. While many of the men of South Euclid Avenue are no longer with us, their successors have picked up where their ancestors left off. Their actions and resilience are teachers for today’s boys and girls. The 2020’s lawns look like pictures from the 70’s and 80’s. The block parties now span two blocks because there are fewer kids. While some of the job titles may include new titles -- UPS Drivers, Gig workers, Retirees, basketball coaches – they are still our fathers, grandfathers, and neighbors. Importantly, the jobs to be done of the Black men of South Euclid Avenue remain the same.  And they embrace it 100%. My experiences are not an anomaly.  According to the CDC, the reality is that an overwhelming majority of Black men live with their children. Josh Lev’s article, “No, Most Black Kids are not Fatherless,” unravels the Black fatherless myth. He goes further to reinforce that having different addresses does not mean fatherless. These fathers are often actively involved with their children’s lives.

As we reflect on the many accomplishments of Black men in history this month, this is also an opportunity to write and right the future of how Black men are portrayed and generalized. Of note, no one on my block grew up to be basketball players, rap stars, or incarcerated. We must continue the push to go beyond these anecdotes and stereotypes and get real. As marketers, politicians, journalists, producers, and storytellers, these are the Real Black men, the Authentic Black men we should be chronicling for the world to see.  Let C+R and its CultureBeat team help you get to know these men. They are not hard to find…they are hiding in plain sight.